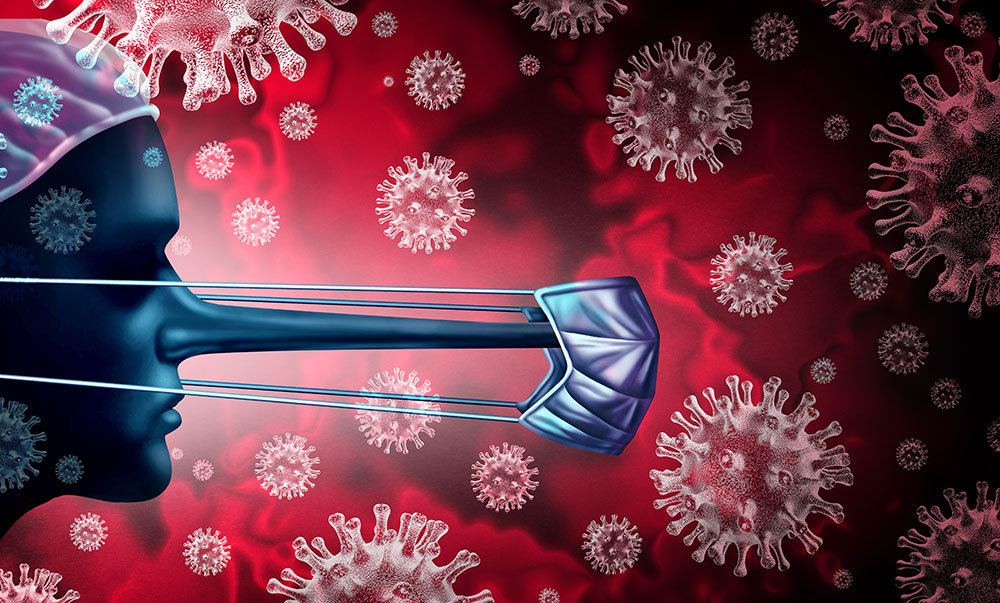 Hundreds of millions worldwide, including many thousands of physicians, scientists, and lawyers say the pandemic is a criminal operation. Here is a clear overview why so many people believe this...

Although the world was told that we faced the greatest health threat in all of time, every single successful treatment protocol for covid was banned. Medical doctors saving the lives of covid patients were silenced, fired, slandered, arrested and some murdered. Pharmacies were ordered to refuse prescriptions for working covid treatments.

Major leading scientific organizations, like The Lancet, and World Health Organization were caught committing fraud, and mass murder, in order to hide these successful treatments from humanity.

Nobody - not even Noble prize winning scientists - was allowed to speak out about the real science related to this pandemic. Unprecedented mass censorship was applied worldwide. Only one narrative was allowed, which contradicted every aspect of reality and science.

Hospitals and physicians worldwide were ordered, or paid, to register every patient and death as C0VID. Innumerable people testified online how they went to the hospital for conditions unrelated to covid, yet they were registered as covid patients. Heart attacks, broken limbs, strokes, falls from horses, car accidents, everything was registered as covid.

Physicians, nurses and funeral directors testified how they witnessed the murder of countless elderly in care homes, by overdosing them on drugs. They were labeled as covid deaths, which formed the excuse for the lockdowns.

Millions of people lost their business, job, health, sanity, family, and even their life, during the lockdowns. The lockdowns proved to be vastly more destructive to humanity than the disease itself, which has a survival rate of 99,7%.

Countless small businesses were destroyed by the lockdowns, while the mega corporations - that gather thousands more people every day - were allowed to remain open. As a result humanity became more dependent on these mega corporations. This impoverished the middle class, and further enriched the wealthy who made billions of dollars during the lockdowns.

Masks were mandated worldwide, although every single scientific study about masks proves they offer no protection against a virus. Masks in fact increase the risk of infection, due to moisture retention, collecting of bacteria, the obstruction of exhaling toxic air, while drastically reducing oxygen intake, plus the increasing of stress which lowers the immune system.

Pandemic based on false cases

The main tool used to tell the world there was a pandemic is the PCR test. The inventor of PCR, Kary Mullis, had however warned that PCR cannot be used to determine infection or illness. The PCR test produces up to 94% false positives! Millions of perfectly healthy people were labeled “cases”, which was the real foundation to say there is a “pandemic”.

The news media was deployed worldwide to create unprecedented fear and hysteria in the world population. Actors posing as patients, the use of dummies, and bodybags filled with paper were filmed in intensive care centers, hospitals and mortuaries to incite horror in the minds of the population. This prepared them to demand mass vaccinations to “save” them from this projected nightmare.

An untested, experimental DNA altering cocktail of undisclosed toxins was imposed on the world population, as the only answer, while every effective, harmless treatment was suppressed.

These injections are no vaccines at all, because they don’t do what a vaccine does: they don’t prevent infection nor transmission. Yet they are falsely marketed as a vaccine.

World leading vaccine experts warning against these experimental injections were forcefully silenced. Many were fired, some arrested and others put in mental hospitals, because they warned the world about these dangerous DNA altering cocktails, that even contain nanobots.

Nurses and physicians testified how they were pressured to not report adverse events from these injections. Even when reported, the vast majority of adverse events were ignored by the health institutions. Only about 10% of adverse event reports are registered. People dying after two weeks within the injection, are dismissed as “unrelated to the vaccine”. A German physician jumped to his death off the hospital roof, because he could no longer handle the crimes he was forced to commit.

Despite the mass suppression of vaccine adverse events, the worldwide data shows that millions have died and hundreds of millions are severely injured by these toxic cocktails. Paralysis, blindness, stroke, heart disease, are just a few of the hundreds of side effects. During the pandemic there was no exces mortality anywhere in most countries. Once mass injections began, excess death rates exploded worldwide. Yet, no correlation between this mass die off of humanity and the mass vaccinations is acknowledged. Media and governments simply say there is no explanation for this tsunami of sudden deaths.

Evidence mounted that this was not a natural pandemic, but an orchestrated crisis, with the purpose of increasing control over the worldwide population. Indeed, since the pandemic unprecedented systems of social control, surveillance and tyranny have been put in place. Many nations are preparing to only allow people to participate in society, who constantly get their umpteenth booster injection, several times a year.

There is so much more... What I am describing here is just the tip of the iceberg. The world’s brightest minds in science, journalism, and the law rise up to alert humanity that something nefarious is going on. Our World Freedom Directory contains over 750 organizations that stand up against these crimes against humanity.

Evidence was revealed that the World Health Organization is structured to become an effective one world government, whenever they declare a pandemic. The WHO is however owned by private financial entities, who use it to submit the world to their control. (See the evidence here)

All this, and a whole lot more, is causing humanity to understand that criminal forces are manipulating world events. Evidence for this has been revealed by top experts from the United Nations, British and American military, top international lawyers, and so on.

StopWorldControl.com was founded to reveal this evidence to the world, so people can become aware of what is threatening their life, and their beloved ones. Nothing we publish is a conspiracy theory, but everything is well founded on an ever increasing abundance of undeniable evidence.

StopWorldControl.com is not for those that want to live superficial lives in blatant ignorance, because that feels more comfortable. We are for the brave at heart who care about their children, families, and communities, and who want to see a better world emerge, through the storm.

The planned pandemic is only the first step in a series of world crises that are planned to submit the world to totalitarian control. Climate emergencies, energy crises, economic collapse, internet outages, wars…, all these are used to steer humanity towards a new world of tyranny, under the guise of “keeping you safe”. This has happened before in history, as we can see in China, and now the world is witnessing it as a whole. We are calling to the people with good and honest hearts to not close your eyes. Look at the evidence we present to you. Watch the documentaries with world leading experts. Listen to their interviews. Study the data carefully. And then come to your own conclusions.

Government propaganda and media indoctrination demands blind belief of everything they tell you. We invite you to do the opposite: become an intelligent human being. Think for yourself, learn to discern, and develop the habit of doing personal research. Tyrants thrive on an unquestioning population, but they fear intelligent thinkers.

Don’t be a slave of oppressors,
but stand up for your freedoms, family and future.

Together we can build a better world.

Scientific evidence that covid is a crime – Dr. Reiner Fuellmich

FORBIDDEN CURES – Why is this “universal cure for all disease” hidden from humanity?

Read More
FORBIDDEN CURES – Why is this “universal cure for all disease” hidden from humanity?

Read More
How did they pull off the pandemic? By David Icke

Countless people are murdered in hospitals – for big money

FULL REPORT: How the pandemic is being used to implement worldwide tyranny

Read More
FULL REPORT: How the pandemic is being used to implement worldwide tyranny