Vaccine documentaries that can save your life and your beloved ones 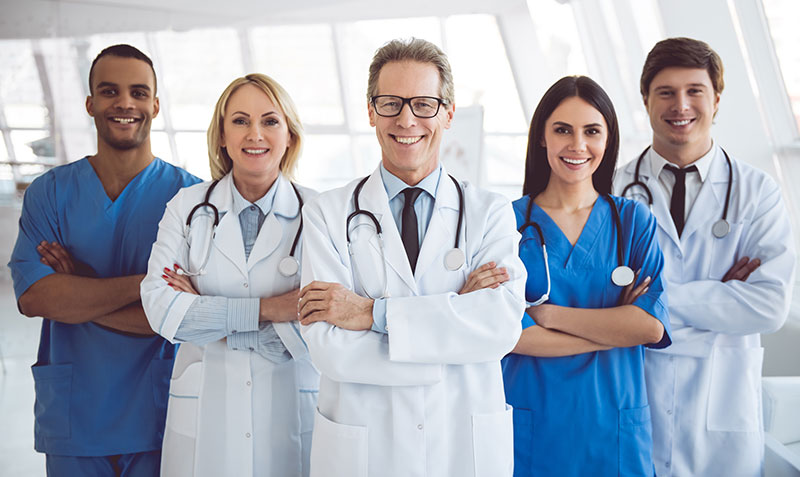 Throughout the years, thousands of caring physicians have confronted the criminal vaccine industry, where profit is the driving force. On this page you can watch several eye opening documentaries that reveal the devastation caused by injecting toxins into the human body.

Consider this: for thousands of years humans never needed toxic injections to be strong and healthy. They never had the kinds of health problems we have today, but they were strong, thriving and healthy. Men could walk for days on end while hunting, or work tirelessly on the field. Today, most men are weak, while they struggle with several health issues. Many are mentally ill. The same goes for most women. Today it's hard to find one single person who hasn't got several health issues. Childhood disease has also exploded. The majority of kids in our day have at least one mental or physical problem.

What caused this sudden explosion of innumerable illnesses, that are terrorizing humanity? The invasion by the vaccine industry. Once vaccines were hailed to be the only way to health, the health of mankind plummitted dramatically, wich eruptions of illnesses that before never existed, or were very rare.

The solution? Inject the people even more, say the vaccine criminals. No. We have to stop injecting extrememely dangerous toxic cocktails into children, and we must learn to live healthy again. Health is normal and natural. Sickness is unnatural. When our world is ridden with disease, as it is today, we have to find the root problem, instead of poisoning ourselves even more.

May the following documentaries open your eyes, and may they help save your health, your beloved ones and even your life.

Shots In The Dark

Following the increase in cases of autism and other immune disorders among some particularly vulnerable people, several recognized specialists are questioning the safety of large-scale vaccination. Despite the serious side effects, pharmaceutical companies, the medical profession and government authorities continue to bury their heads in the sand, refusing to see a serious problem. In Quebec, the United States and France, as in most industrialized countries, victims are almost without recourse despite the high toxicity of substances such as mercury and aluminum contained in vaccines. With this hard-hitting documentary, Lina B. Moreco highlights a very worrying public health problem.

In this extremely informative video, fifteen people, including Dr. Viera Scheibner (a PhD researcher), five medical doctors, other researchers, reveal what is really going on in relation to illness and vaccines. Ironically, the important facts come from the orthodox medicine's own peer-reviewed research.

In his documentary film Vaccine Nation, award-winning investigative film director Dr. Gary Null challenges the basic health claims by government health agencies and pharmaceutical firms that vaccines are perfectly safe. This is one of the most critical questions facing today’s children and future generations to come. If inoculation with a large regimen of vaccines is safe, what can account for the rapid increase in autism and other mental disabilities that are now at epidemic proportions? And why isn’t the sudden onset of neurological illnesses in children being treated as an urgent crisis by our government and medical industries?

The Truth About Vaccines

A collection of many documentaries such as:

Shots in the Dark - Silence on Vaccines,
The Greater Good,
Vaccination - The Hidden Truth,
Vaccine and Overdose babies,
and... many many more.

The definitive look into the history of vaccination. From cancer, to autism, to the purposeful sterilization of innocent people around the globe, find out why all of these things are perfectly legal according to U.S. CODE - why the government considers you no different than cattle in their own law.

A controversial documentary that will not only open eyes, but could spark a movement for change across the US and the world.

Featuring exclusive interviews with the world's most acclaimed experts in research, medicine, holistic care and natural health... Bought exposes the hidden (and deadly) story behind our health and food industries.

Federal officials and industry representatives had assembled to discuss a disturbing new study that raised alarming questions about the safety of a host of common childhood vaccines administered to infants and young children.

According to a CDC epidemiologist named Tom Verstraeten, who had analyzed the agency's massive database containing the medical records of 100,000 children, a mercury-based preservative in the vaccines — thimerosal — appeared to be responsible for a dramatic increase in autism and a host of other neurological disorders among children. "I was actually stunned by what I saw," Verstraeten told those assembled at Simpsonwood, citing the staggering number of earlier studies that indicate a link between thimerosal and speech delays, attention-deficit disorder, hyperactivity and autism.

Autism - Made in the USA

In this award-winning documentary film Gary Null explores the causes and solutions to the recent epidemic of autism in our children. In this film you will see children who have made an extraordinary recovery as they reconnect with the world around them.

Trace Amounts is an investigative documentary exploring the link between the mercury based preservative thimerosal and the autism epidemic. The film further explores the alarming rate that the world population is being exposed to mercury through industrial emissions and the unsafe use and disposal of dental silver fillings and florescent light bulbs.

Why We Don't Vaccinate

A comprehensive protection from dangerous diseases? Vaccinations are classed as the best protection that modern medicine has to offer. But there is increasing proof and indications that show that the dangers from which the vaccinations are supposed to protect us from, are totally disproportionate to the vaccines side effects. (This is just the first 36 minutes of the film.)

Autism Yesterday is a documentary film that explores an emerging truth many parents are discovering: Autism is a reversible condition through a process known as "biomedical intervention".

Through the eyes of five families and their recovering children, Autism Yesterday chronicles heart-wrenching stories of despair, hope, and recovery.

Did you see these life saving,
eye opening posts already?

18 Reasons I Won’t Be Getting a Covid Vaccine

17 More Reasons I Won’t Be Getting a Covid Vaccine