Child predator positioned as governor – Urgent call to the world 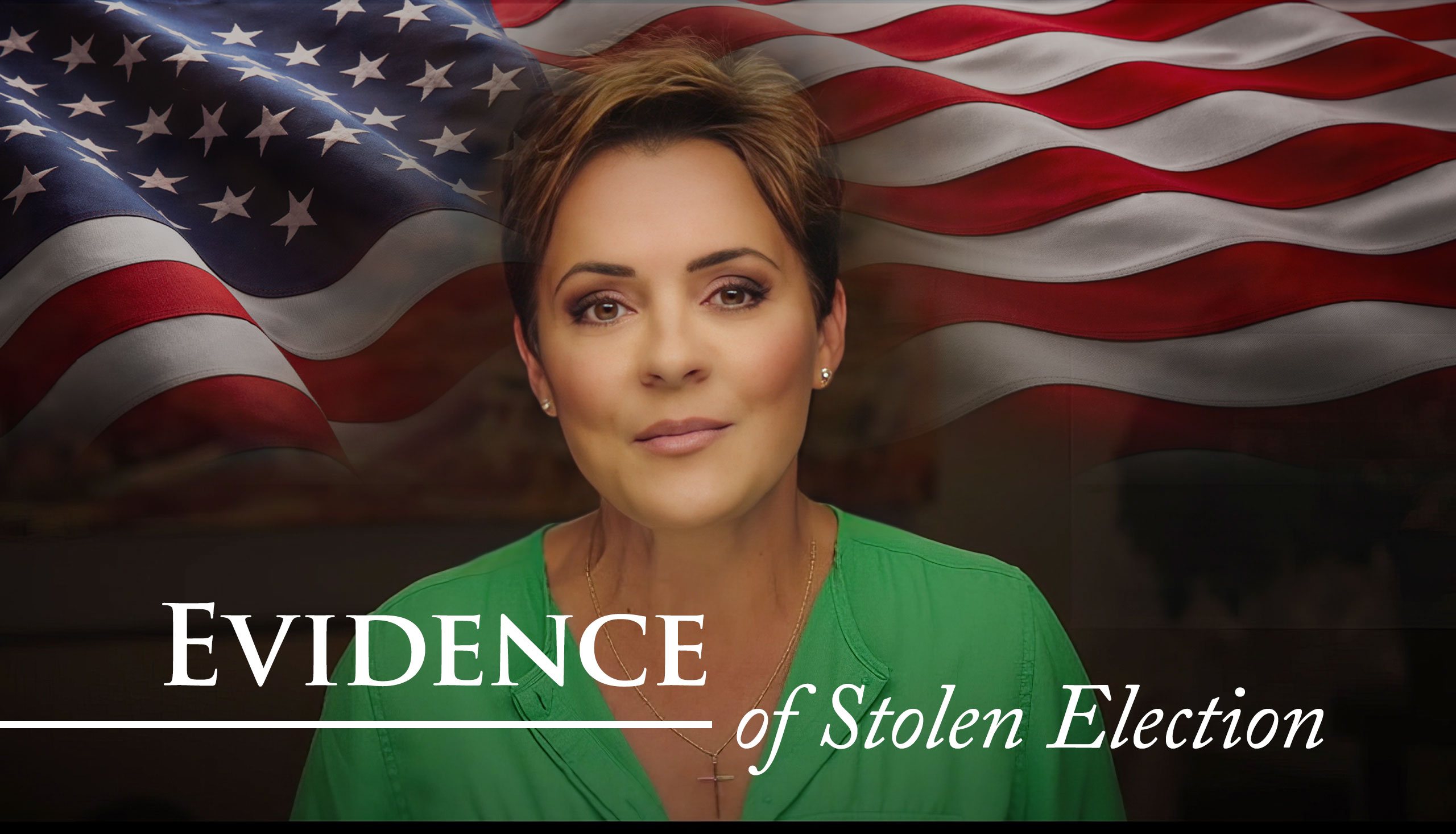 CRITICAL MESSAGE TO
ALL THE PEOPLE OF THE WORLD

What happens in America has direct consequences for YOU,
wherever you are.

We must understand that the world has become a village. What happens around the corner (= another nation) can affect all of us, wherever we are. America can be considered the town square of the entire world. What erupts there flows into the streets of the other nations.

If evil wins in America,
it will impact every other nation!

We are all connected. Forget the borders. Consider the world as a whole, where we all stand together to fight tyranny. With that in mind, please consider the following message... America is significantly unique in the world, in a way that can inspire hope and courage to all of us. It is the only nation in the entire world (let that sink in!) that has a significant and solid stronghold of Christian patriots fighting with everything they have, in the highest level of politics, against the financial elites who want to establish a tyrannical one world government.

In America there are several passionate politicians - mostly women! - who defend the children like true mama bears, against the coyotes of the Deep State. Marjory Green, Lauren Boebert, and Kristi Noem are a few examples of fierce Christian mothers standing up against the child predators of the Deep State. One of the most powerful among them is Kari Lake, the most beloved governor candidate of Arizona of all time. No candidate before her ever had such support from the people. Her opponent, Katie Hobbs, is one of the least popular candidates of all time. See the shocking difference in following on social media: Kari Lake followers on Twitter, Facebook and Instagram combined: 1,116,000 followers. Katie Hobbs only has a combined number of 153,000. Kari Lake has SEVEN TIMES more followers than her opponent. One may wonder why Hobbs is so unpopular. The answer is clear... Hobbs aggressively pushes the agenda to manipulate children, without consent of their parents, to change their sexual identity. Hobbs' husband was involved in gender surgery on a ten year old girl!

In her youth, Hobbs helped organize Slave Days 🔗, where new students were forced to be her slaves, performing embarrassing acts of servitude for senior masters. It is clear why she is being promoted by the Deep State, as their agenda is to impose unprecedented slavery onto the people of the world. The Deep State knew they had to go all out on mass election fraud in order to position Hobbs as governor. In most counties the votes were on average 70+% for Kari Lake and 20+% for Hobbs. An incredible difference!

One large county, however, could determine the outcome: Maricopa. In this county many Arizonans who wanted to vote for Kari Lake were turned away. In several locations throughout Maricopa County, voting was only possible for Hobbs. What is the result? While in most counties the votes were on average 75% Lake vs 25% Hobbs, in Maricopa County, Hobbs supposedly won over Lake! Because Maricopa County is so large, this massive fraud tipped the scales in favor of the child abuser and Slave Day organizer.

Below you can see some examples of blatant election fraud

"You can only vote democrat"

The following video recording shows how voting was only possible for Democrat candidates... Excuse? "We don't have enough staff."

BALLOTS TRASHED AT HUNDREDS OF LOCATIONS

Reports are flooding in from garbage collectors that thousands of midterm ballots have been found in trash at hundreds of locations, all the way from L.A. County California to Chavez County New Mexico. VOTES FOR BOTH DEMOCRAT & REPUBLICAN

The renowned federal attorney Sidney Powell posted this on Telegram: UNCOVER DC reports 🔗 how election judge Michele Swinick has come forward to report what she experienced in Maricopa County on Election Day. She worked Election Day as a judge at the Islamic Voting Center in Scottsdale, AZ. She reports that the center is heavily Republican, with “no party” designated voters as the second most populous demographic, followed by very few Democrat voters, evidenced by the fact that she checked in very few of them on Election Day. She reports that she spent the entire day checking in voters.

Swinick says that the tabulators all worked “perfectly” during the test the night before the election. The problem with scanning began immediately with the first ballots. Voters scanned their ballots between 4 and 12 times with very minimal success. Poll workers estimated that about 1 in 10 ballots were being read for the first three hours of voting. “In my opinion, the machines were programmed to do this, and it was all planned. The process and narrative, both machines and people. It was brilliantly done. They isolated the ballots to replace or not count them in 223 bags. The hard part for them in 2020 and during the primary was getting the ballots to match their manufactured machine count. This way, they have everything isolated in the bags.”

Federal attorney Sidney Powell also reports how at many locations, mysterious black bags came out of nowhere, full of  ballots that had a significant effect on election outcomes. NO PAPER FOR BALLOTS

In Luzerne County, Pennsylvania, the excuse used to turn off patriots from voting Republican was that there was no paper to run ballots. Many patriots, however, held the line and waited persistently until paper was brought in. Ballot tabulators in no less than 60 voting locations in Maricopa County malfunctioned. The Election Command Center announced how they simultaneously fixed the problem at all 60 locations, which is only possible if they have remote access to the tabulators over the internet. This means they can also easily switch votes remotely. Democrats claim that elections are safe and trustworthy. Is that why on this voting ballot the name of a Democrat candidate is printed not once, but THREE times?

We are now calling on everyone to take action, so this blatant, in-your-face steal can be exposed, not only to America, but to the entire world.

Here's what you can do:

In this call to action, we focus on the situation in Arizona.

✅ Send this message to all your friends and contacts in America, and ask them to forward it to all their contacts, so it eventually reaches people in Arizona. Send them this url: https://www.stopworldcontrol.com/steal

✅ If you are in America, and you know ANYONE who is in Arizona, please forward this to them. We have to get this message out to as many Arizonans as possible.

✅ If you are in Arizona, and you are one of the many who was turned away at the polls, or you had your ballot rejected, or later learned your vote was not counted— then sign a statement saying you were disenfranchised. Email your signed affidavit to CountMyVote@azgop.org

✅ If there was an issue with your ballot or an issue voting on Election Day, please submit that information here:

✅ You can check the status of your ballot at: https://karilake.com/cure

✅ Another website being launched to report that your vote was blocked: https://saveaznow.com/

Hobbs will unleash hell on millions of children, not just in Arizona, but from Arizona to other states and... worldwide! Overwhelming evidence as to how elections are being stolen
can be seen in these documentaries. 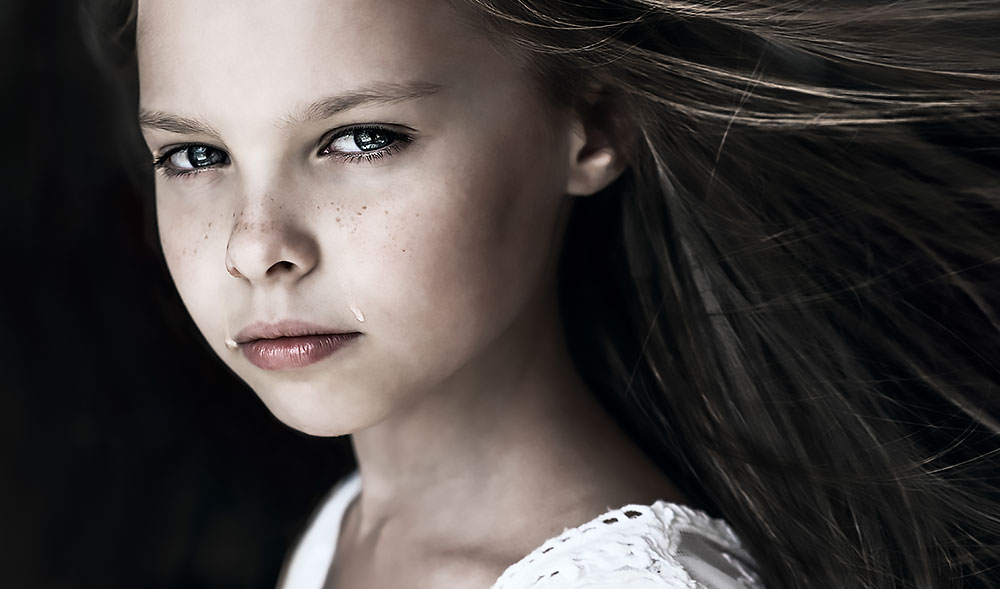 Widespread high-level organized child abuse by the Deep State
is revealed in this heart breaking report.