Who are we and what is our mission? 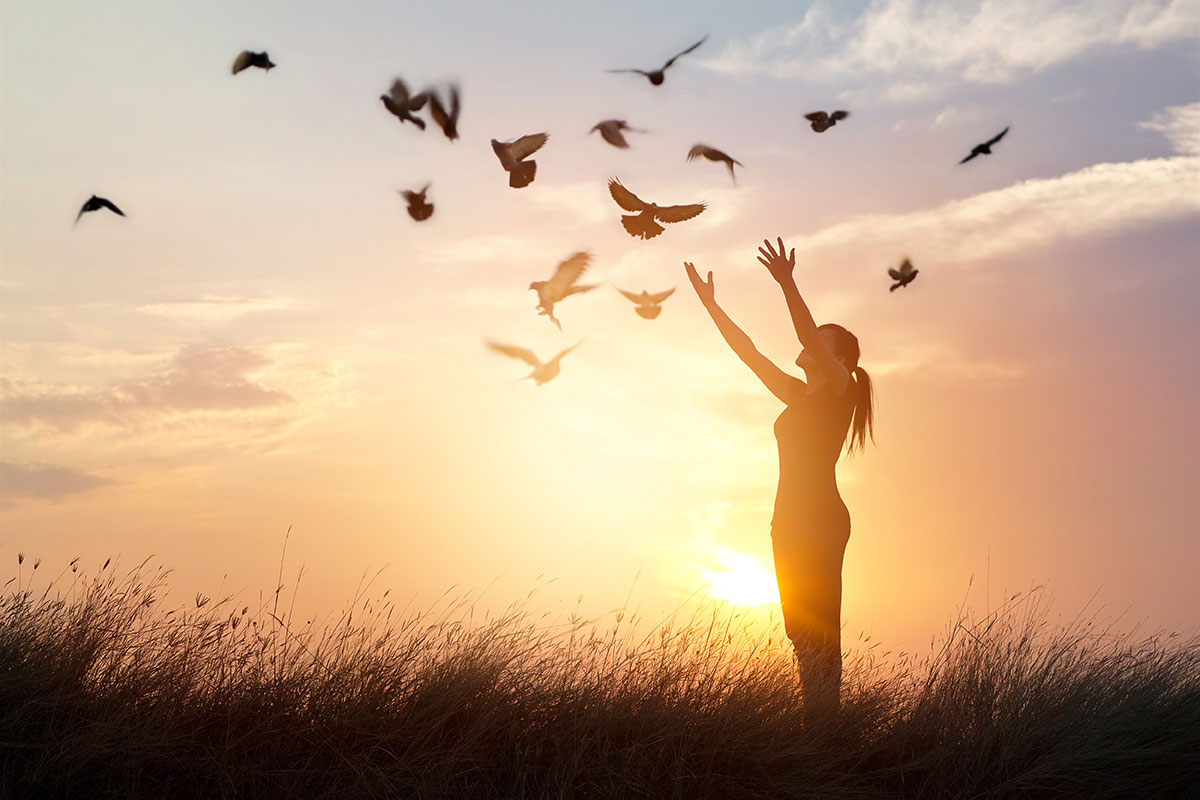 David Sorensen is the founder of the website StopWorldControl.com and Hope for Humanity ministries. David holds a master's degree in media and communication from the University of Science and Arts in Ghent, Belgium, and works as a "missionary journalist" to report on critical truths that are censored by mainstream media. He has authored eight books and built several websites with a large worldwide audience.

During his media training at the University for Science and Arts, David learned firsthand how corrupt mainstream media is, and how they use psychological techniques to manipulate the public. He learned how colors, shapes, words, rhythm, repetition, music, light, and combinations of all of these are used to influence the behavior and actions of people.

David has worked with many publishing companies, magazines, newspapers and television companies and witnessed firsthand how they focus on influencing and controlling the population, instead of honestly informing them.

The heart of David has always been for truth. His first book, published in The Netherlands, exposes the severe deception imposed on all of humanity by the corrupted and in fact anti-scientific ‘science’ community. He discovered how they constantly censor and expel all scientific experts who question the enforced narrative of the unproven doctrine of Darwinian evolution.

He began studying this topic and found that not only is the theory radically unscientific, but it contradicts every basic principle of true science and reality.

For David this was a shock, because it showed him how blatant lies and crystal-clear deceptions can be imposed on the entire world population by a small group of people, simply because they hide behind the mask of ‘science’. That it’s in fact the exact opposite of science, and that true scientists are constantly censored and expelled from the ‘scientific’ community, is of course something the public doesn’t know.

Seeing this worldwide criminal suppression of real science, and the imposing of deception onto the entire world - through the controlling of universities, schools and the media - showed David the kind of world we live in: a world where truth is hard to find, and where one needs to be sincere at heart, courageous, and hungry for truth in order to find it.

It takes a pure heart to find truth.

For two decades, David Sorensen had a Christian ministry in Europe, where he published many books. He began investigating the widely accepted doctrine that the world is destined to be ruled by evil, and the only thing believers can do is wait to be raptured away.

In the same way that the theory of evolution is aggressively imposed on the scientific community, this 'evil is destined to rule the world' mindset is forced upon all Evangelical Christians worldwide (hundreds of millions of people), with no questioning allowed.

Those who ask intelligent questions are silenced and expelled from the Christian community, an attitude that is typical for the realm of deception. While truth encourages a personal search for true understanding, the realm of deception forbids it, and demands an unquestioning submission to certain ideas.

During a fifteen-year period of sincerely researching the topic of ‘the end of the world’ in Scripture, David discovered that - just like the theory of evolution is anti-science while it claims to be science - this doctrine is anti-Scriptural while claiming to be the true message of Scripture.

He shares his mind-blowing discoveries about the 'Return of Christ' here.

Just as the scientists who point out the many unscientific elements of the theory of evolution are aggressively rejected, David found it to be the same with most Christian leaders, when it comes to deceptions they have unquestioningly accepted as truth. David himself has experienced severe persecution for his love of truth, humanity and our Creator.

True study of the Scriptures is strictly forbidden in most religious establishments, and blind acceptance of certain doctrines is demanded. Those who don’t comply are smeared, slandered and excommunicated.

When the covid pandemic started, David Sorensen witnessed the exact same mechanisms all over again: thousands of sincere scientists, physicians, lawyers, journalists, etc., who were pointing out serious inconsistencies in the government narrative about COVID-19 were censored on social media and smeared all over the internet.

David recognized right away the spirit of deception and control: no questioning is allowed. All intelligent thinking has to be shut down. Honest research is labelled as 'dangerous disinformation'. The only allowed response is blind, unthinking obedience to insane rules that are imposed on the world population.

Seeing how once again true medical knowledge, actual facts, real science and sincere searching for truth was being suppressed by those who pose as ‘health experts’, David felt compelled to investigate what was really going on with this strange pandemic.

Why are thousands of good-hearted scientists and physicians worldwide not only silenced, but threatened, fired, and even arrested?  And some have been murdered! Why is every safe and effective cure for COVID-19 being hidden from humanity, and why are these treatments even forbidden by many governments? This is something very serious.

Soon David found out what was happening. As the government of Australia has been repeatedly stating publicly, this is the installing of the long announced New World Order. A system of total tyranny, where all control is to be placed in the hands of a few superrich overlords who run the show behind the scenes. The pandemic simply serves as the smokescreen for a different agenda. The more David looked into this, the more he was overwhelmed with evidence that this is what is happening.

At the same time, David also sees that there is suddenly a worldwide awakening taking place, with hundreds of millions of people seeing the extreme deception and criminal tyranny. After being blind all their lives, suddenly an ever-increasing part of humanity is opening their eyes and beginning to see how they are being lied to on every level.

This time the criminals - who have been lying to humanity for as long as anyone can remember - are going too far. Millions of educated, intelligent and conscious people are seeing that something criminal is going on.

Countless high-quality documentaries are being produced; books, websites and innumerable articles are being released; hundreds of freedom organizations are popping up all over the world, and hundreds of millions of people are calling to their fellow men to wake up.

David Sorensen has set up StopWorldControl.com as a platform where the world’s leading scientists, physicians, journalists - and many other experts who are being silenced by the criminal cartels - can speak freely. David uses his skills and expertise to serve this world, so it can be restored to become something no human has ever dreamed possible. He founded Stop World Control as part of the growing worldwide movement of new media that will liberate humanity instead of enslaving them.

If you would like to support this effort, you are most welcome to do so. While the corrupt media are financed by multibillionaire criminals, the new media are supported by regular folks who want to help build a better world. We have no billionaires helping us, but we do serve millions of people who can all help to spread truth that breaks open a brilliant future for our beautiful world.

The mission of StopWorldControl.com is to inform the world of critical facts that are being hidden by the powers that be. We conduct scholarly research to ascertain and disseminate the truth. We report news and provide teaching, commentary and criticism, and we encourage open discourse and robust debate. We are a nonprofit organization established for educational purposes.